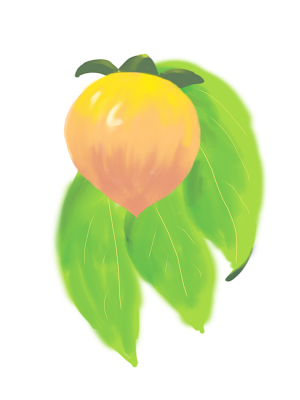 And when I said that the storm recovery was finally complete?  Well, I lied.  One section of the new sidewalk isn't quite up to code and will have to be redone.  Sometime.  The company is lining up all of their ducks, with one eye on the weather forecast.  My hope is that it gets done before the anniversary of the storm.
Posted by ali at 4:11 PM