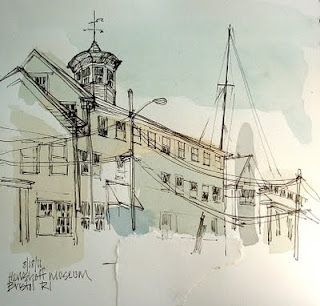 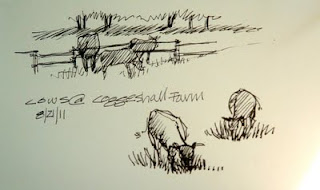 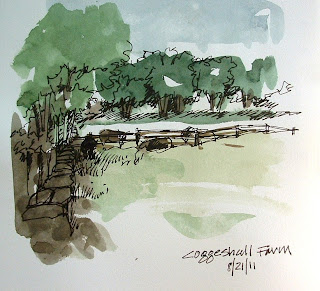 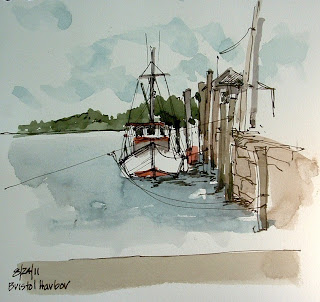 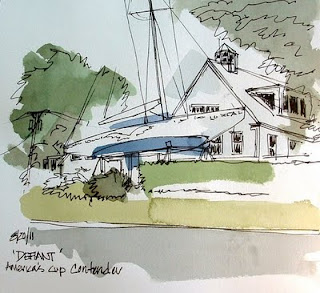 The Herreshoff Museum also houses some great America's Cup memorabilia and this boat "Defiant'. Not sure but this could have been Dennis Connor's attempt to bring the Cup back after the Australians took it...it has one of those keels with double 'pontoons' on the bottom (not shown in drawing).
Posted by deb rossi at 11:38 AM